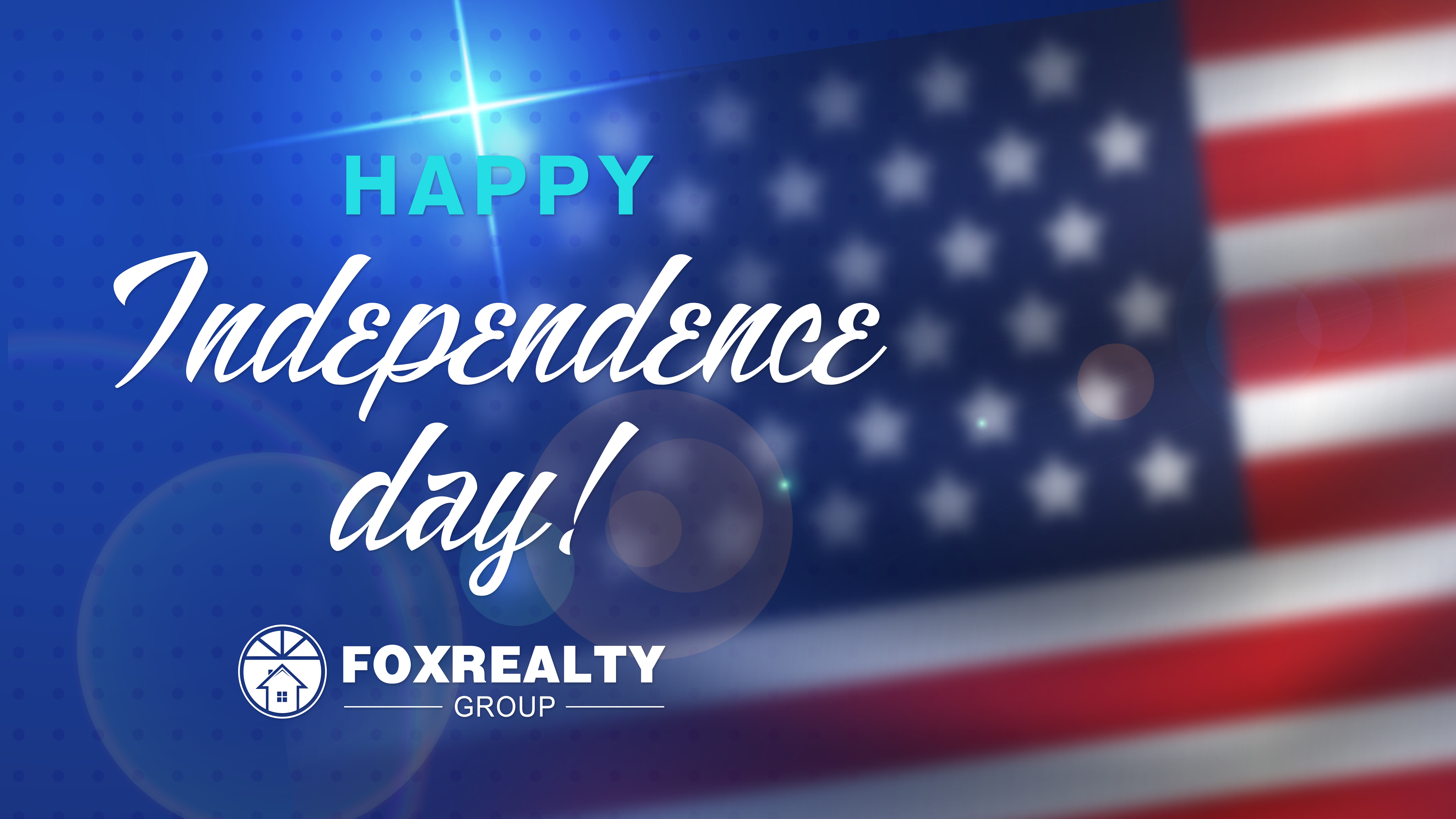 On July 4, Most Americans will grill in their backyards, at beaches or in parks — launching sparklers at dusk.   Some Americans will march in parades or in protests. But despite heated politics and divided loyalties, Americans come together on July 4 to acknowledge our nation’s birthday.  National Today is kicking off the festivities with details, trivia and anything else you ever wanted to know about Independence Day. Happy Fourth!

Although most of you got this history lesson in school, we know you weren’t really paying attention as the clock ticked closer to recess or the end of the school day.  But we can’t fully appreciate your freedoms if we don’t know how we got them — and, more importantly, how close we came to losing them. The story of America’s independence is truly fascinating with more historical twists and turns than we can possibly get into here. But at least we can get you started with the basics.

If you think Americans are an unruly lot today, consider what it took to get here. In the 1700s, we weren’t really a nation of ‘united states.’ Instead, there were 13 colonies with distinct personalities and an ornery predisposition to territorialism. (Your assignment is to look up the original Thirteen Colonies yourself since we’re busy telling the story.)

From 1763 to 1773 Britain’s King George III increasingly squeezed the colonies as he and British Parliament enacted a succession of draconian taxes and laws. Excessive taxes on British luxury goods like tea and sugar were designed to benefit the British crown without any regard for the hardships of the colonists. By 1764, the phrase “Taxation without representation is tyranny” spread throughout the colonies as the rallying cry of outrage.

The more the colonists rebelled, the more King George doubled down with force. Imagine if enemy soldiers not only had the right to enter your home but the soldiers could demand that you feed and house them. The Quartering Act of 1765 allowed British soldiers to do just that.

But the Stamp Act of 1765 became the straw that broke the colonists’ backs. Passed by Parliament in March, this act taxed any piece of printed paper including newspapers, legal documents, ships’ papers — and even playing cards! As the colonial grumbling got louder and bolder, in the fall of 1768, British ships arrived in Boston Harbor as a show of force. Remember, the British Navy dominated the seas all over the world due to the far-reaching presence of the British Empire.

Tensions boiled over on March 5, 1770, in Boston Harbor during a street fight between a group of colonists and British soldiers. The soldiers fired the shots that killed 47-year-old Crispus Attucks, the first American and black man to die along with three other colonists in the Boston Massacre.

In 1773, the Boston Tea Party (from which today’s Tea Party Republicans get their name) erupted when colonists disguised as Mohican Indians raided a British ship, dumping all the tea overboard to avoid paying the taxes. Continued pressure led to resistance and the start of the Revolutionary War in the towns of Lexington and Concord when a militia of patriots battled British soldiers on April 19, 1775.  Conditions were ripe for American independence.

Wealthy, white colonial landowner delegates gathered in Philadelphia in 1776 to draft a document proclaiming their liberation from Britain, reaffirming their rights as free men. But whole other groups of people were excluded — Native Americans, women, slaves, and Jews.

Between 1619, when the first African slaves were delivered to Jamestown, Virginia, and 1776  20% of colonial America (about a half a million people) were enslaved. Worse, the Founding Fathers would soon specify that not only were black males not entitled to their freedom, but each man was considered only “three-fifths” of a white man when counted by census takers.

Prominent white women were pushing for their rights, too. At a time when white women of every class were unable to own land or inherit property without permission from a husband, son, or father, John Adams’ wife Abigail issued a warning: “Remember the ladies. If particular care and attention is not paid to the ladies, we are determined to foment a rebellion, and will not hold ourselves bound by any laws in which we have no voice or representation.”

Ultimately, the drafting of the Declaration of Independence was a contentious process. After much debate over what to include and what to leave out, Jefferson, tasked with pulling the document together, envisioned a nation where “Life, Liberty and the pursuit of happiness” crystallized the very meaning of being an American.

Finally, the Declaration was fully ratified on July 4, 1776. America stands at another historical crossroads as we consider what it means to be American on July 4, Independence Day, this year.

On Independence Day, we haul out family recipes for chili, barbecue ribs, chicken, and even tofu. We savor Louisiana gumbo and Maine lobster boils. There are zesty potato salads and delicious sweet corn roasted on the cob. Pies and cakes are laid out. Independence Day lets you get your patriotic grub on.

They chirp, whiz and bang. Fireworks originated with the ancient Chinese, spread to Europe, and later added colorful displays to early American Independence Day events. Both Boston and Philadelphia launched fireworks on July 4, 1777. John Adams told his wife, Abigail, that Independence Day “ought to be solemnized with pomp and parade, bonfires and illumination.” This year, enjoy your Independence Day finale with a phantasmagorical fireworks display!