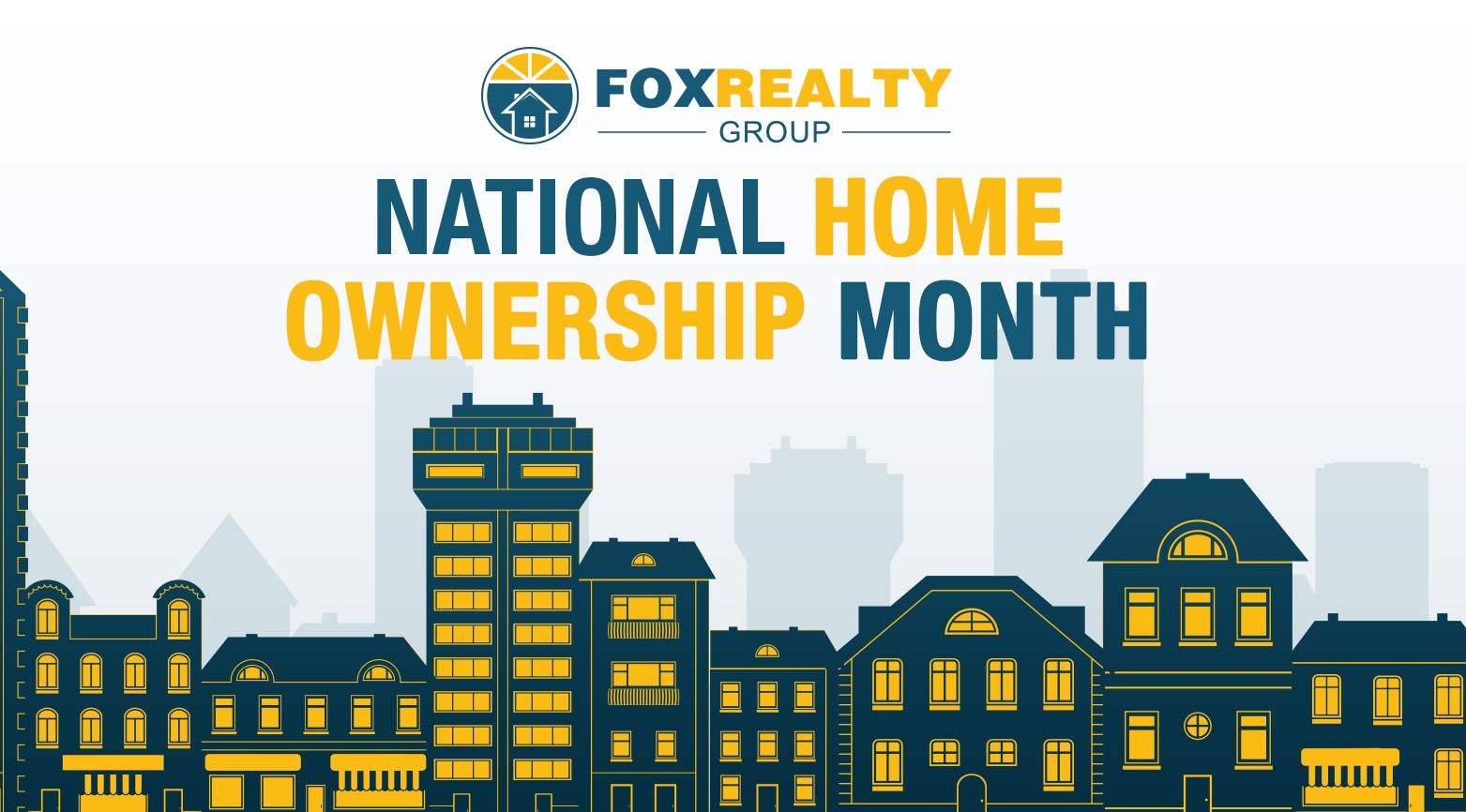 National Homeownership Month is in June. It celebrates the value that owning a home brings to families, communities, and neighborhoods across America. By becoming a homeowner, people get a step closer to the American dream. This month also shares the joys of being a homeowner, which can encourage others to achieve the same thing.

Most Americans had no way of really owning a home in the 1800s. Mortgages became common only after the U.S. banking system came into being after the 1860s National Bank Acts.

During the time of the Great Depression, the banks did not have any money to lend and the average borrower didn’t have any cash. As a result, people couldn’t afford to buy homes, while existing homeowners often failed to pay their debt. To stabilize the housing market, the U.S. government created the Home Owners’ Loan Corporation in 1933, the Federal Housing Administration in 1934, and the Federal National Mortgage Association (now known as Fannie Mae) in 1938. All these institutions took homeownership to new heights and helped prevent a crash in the housing market.

What changed the face of the housing industry, along with that of the American economy, was the G.I. Bill of 1944. This bill provided subsidized mortgages for the veterans of World War II. Another milestone in the history of American housing came when Congress passed the Fair Housing Act of 1968. The Act was signed by President Lyndon B. Johnson and banned discrimination in housing based on religion, race, gender, and national origin. It came into being only a few days after the assassination of Martin Luther King, Jr.

In its 87 years of existence, the Federal Housing Administration (FHA) has saved America an almost $4 trillion loss of household wealth. It has helped more than 44 million citizens to become homeowners.

National Homeownership Week began in 1995, which was a strategy of the administration under President Bill Clinton to increase homeownership across America. Later, in 2002, President George W. Bush expanded the period of observance from a week to the entire month of June. National Homeownership Month reinforces the belief that owning a home is one of the steps towards achieving the American dream.

HOW TO CELEBRATE NATIONAL HOMEOWNERSHIP MONTH 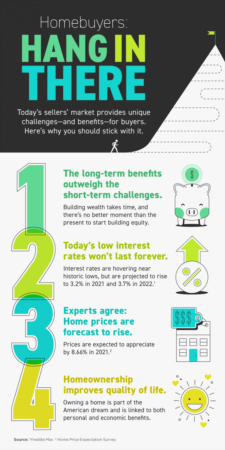 Homebuyers: Hang in There 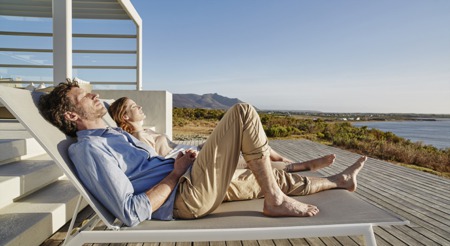 The pandemic created a tremendous interest in vacation homes across the country. Throughout the last year, many people purchased second ...Read More 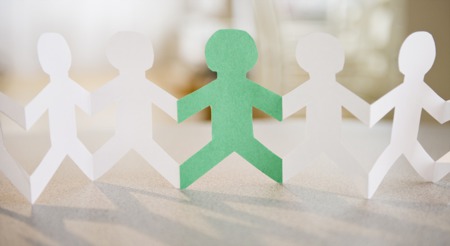 Pre-Approval Makes All the Difference When Buying a Home

You may have been told that it’s important to get pre-approved at the beginning of the homebuying process, but what does ...Read More