National Noodle Day is on October 6 (TODAY) and we are getting ready to celebrate by doing the best thing possible with noodles… eating them!  Can you believe that noodles have been around for over 4,000 years? Noodles are popular all over the world and range in shape from flat, to round, to twisted, to sheets, to tubes, and many more.  They can be made from rice, buckwheat, wheat, with or without eggs and even now from zucchini.

Eating noodles is the easiest way to forklift as many delicious carbs into your mouth at once, making them a national favorite. The term has become a catch-all for all things pasta, spaghetti, macaroni and dorm-friendly ramen, which means there’s a dish out there for everyone, no matter your sauce and topping preferences.

The oldest historical mention of noodles appears in a dictionary from the third century A.D. in China. The earliest noodles, were shaped into little bits, formed from bread dough, and thrown into a wok of boiling water. Unlike other inventions, it’s rather difficult to pinpoint exactly when and where noodles came from given that they relied on the innovation of home cooks.

In Turkey and across central Asia, a dumpling dish evolves into manti, tiny tortellini-like dumplings. Some researchers theorize that Genghis Kahn and his empire that spanned from east Asia to central Europe contributed to the spreading of dumplings. Thus, both the Italians and the Chinese lay claim to inventing the noodle.

Regardless of where the noodle originated one of the most alluring things about noodles is how varied they are. In China, you have chefs that pull the thinnest of noodles called la mian; meanwhile in Italy, you have broad flat paste layered with bolognese and béchamel sauce, better known as lasagna. And both are noodles!

Noodles have been with mankind in nearly every culture, making it one of the planets most widely eaten foods. National Noodle Day sits at the beginning of October which is National Pasta Month, filling this month with a variety of flavors and options to fill a hungry belly. 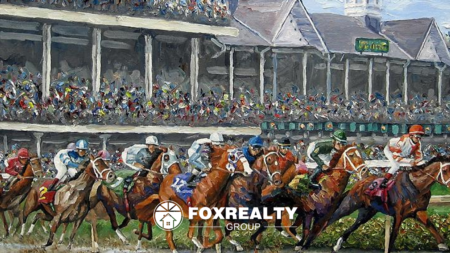 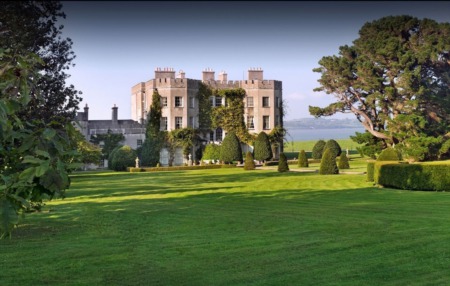 Catherine FitzGerald and her husband Dominic West have rescued her family home, Glin Castle in Ireland, from being sold, and made it into a viable ...Read More 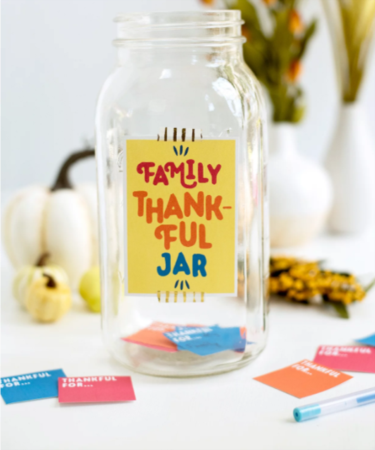