What is Your Favorite Type of Live Christmas Tree? 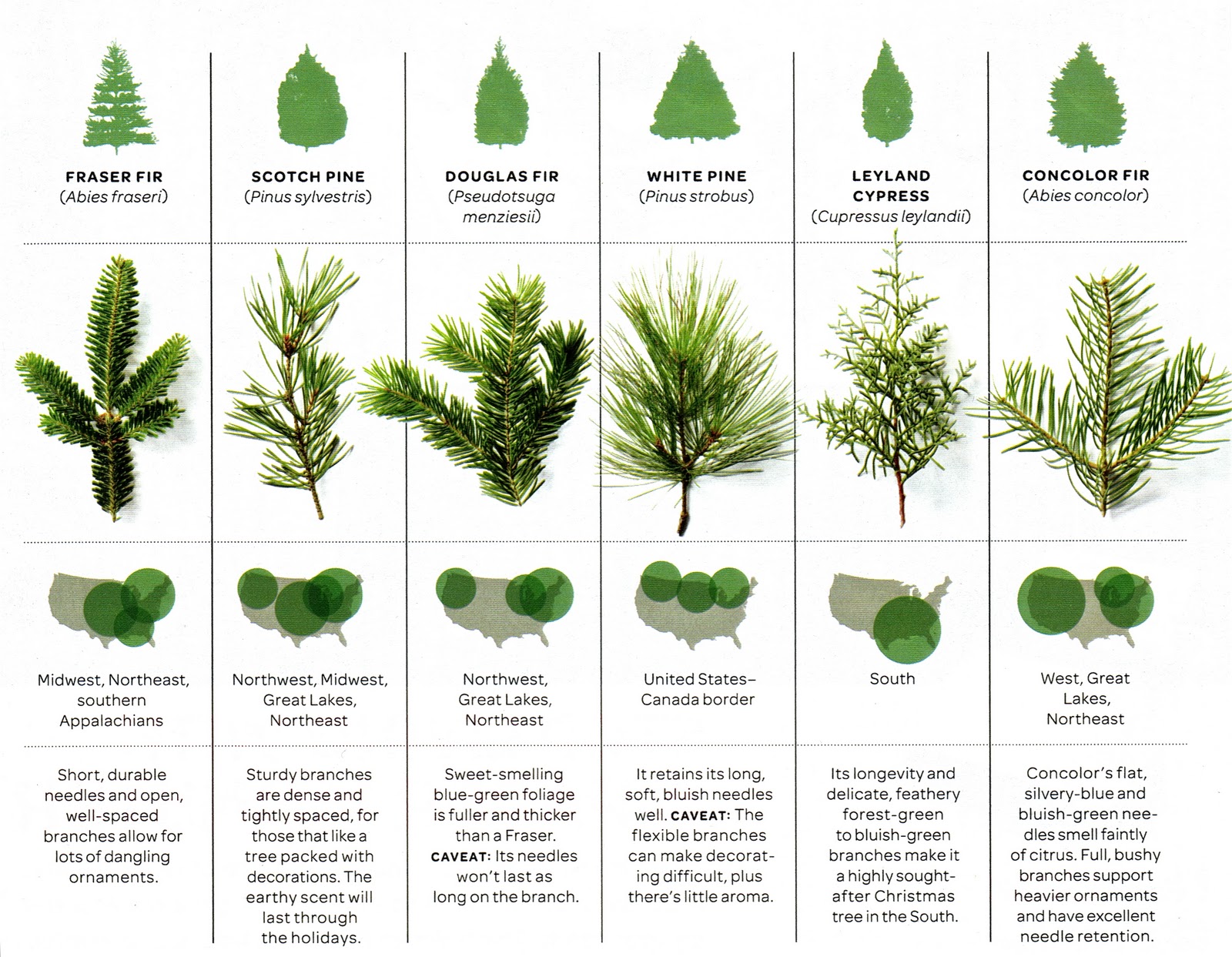 Nothing says Christmas quite like a fragrant, real tree. And many families who choose real over artificial will be selecting the perfect one sometime between Thanksgiving and Christmas. According to the National Christmas Tree Association, approximately 25-30 million live Christmas trees are sold in the U.S. every year.

But which tree makes the perfect Christmas tree? There are many varieties to choose from—35 different species of trees are grown especially for Christmas—and many things to consider: size, shape, needles, branches, fullness, and fragrance. While a Charlie Brown Christmas tree is cute, it’s not what people usually select to make memories during the holiday season.

Although many types of evergreens grow in different regions across the country, here is a list of the five most popular Christmas tree varieties:

Balsam Fir – The Balsam fir is the most fragrant of the trees, making it the most popular Christmas tree variety. They’re durable and have short, flat, dark green needles. They do dry out quickly so be sure to check their water levels often. Fun Fact: The tree was named for the balsam or resin found in blisters on bark which was used to treat wounds during the Civil War. 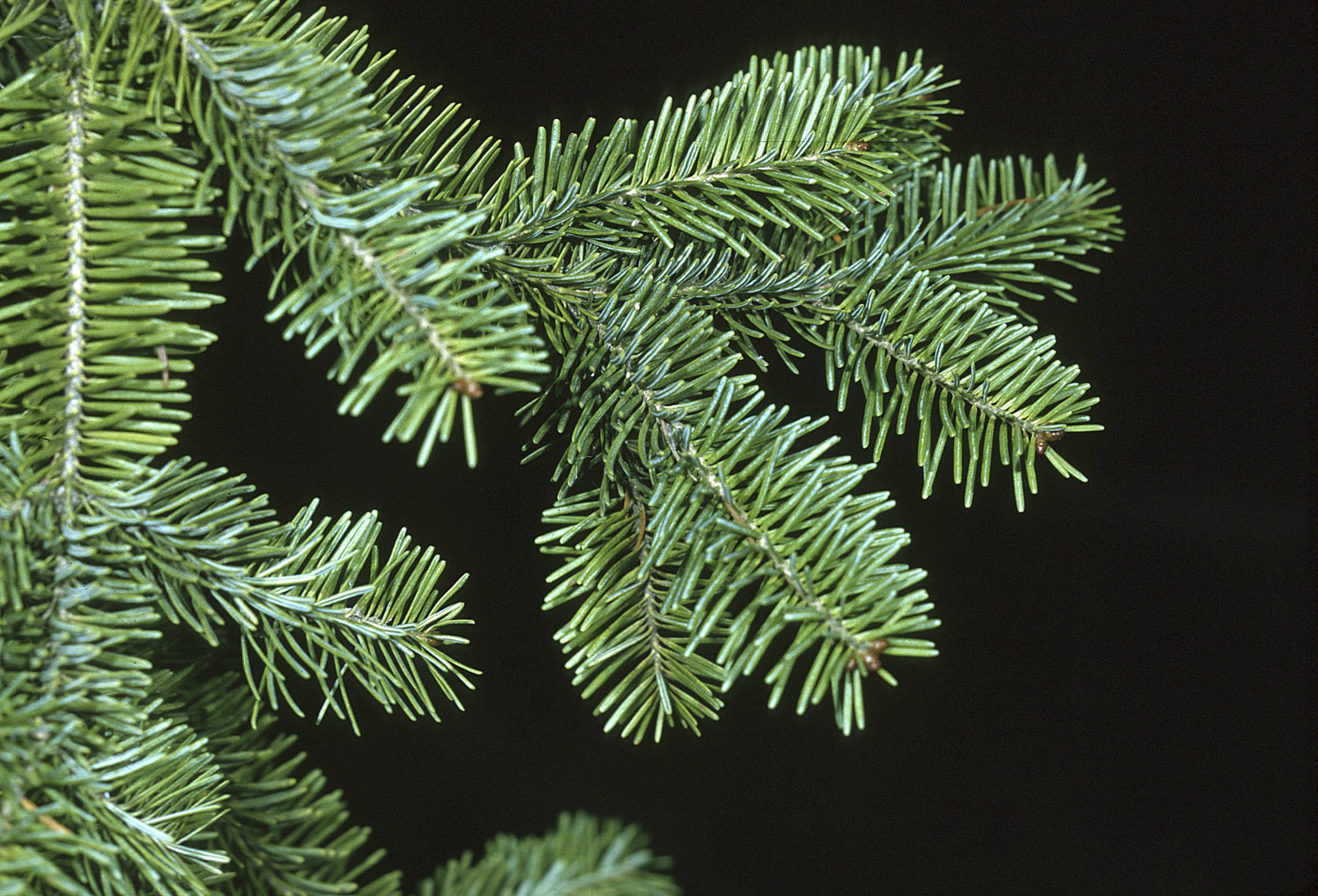 Douglas Fir – A very common variety, these trees are favored for their perfect conical shape and fullness. Great for filling big rooms. Their needles are soft and flat with a blunt tip. Best to use lighter-weighted ornaments.
Fun Fact: The tree was named after botanist David Douglas who studied the tree in the 1800s. 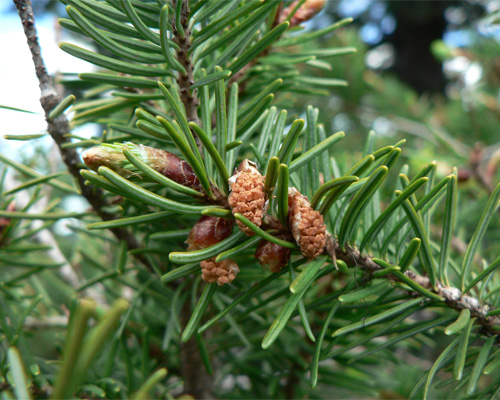 Fraser Fir – Recognizable by their needles, which are dark green on top and silver underneath. The branches, which curve slightly upward, are stiff so they hold ornaments well. And they last a long time — it’s not uncommon for these trees to last as long as 6 weeks, and they retain their needles well. After Balsam Fir, Fraser Firs are especially fragrant.
Fun Fact: It takes 7—10 years to grow a 6—7 foot Fraser Fir! 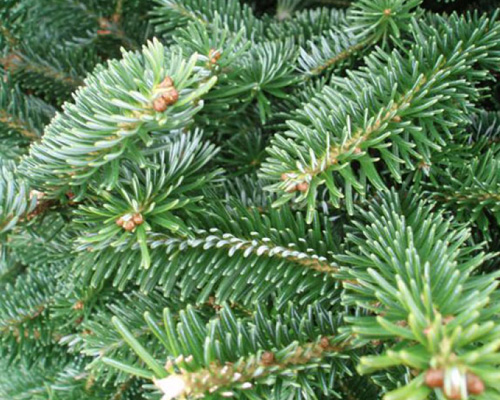 Colorado Blue Spruce -This evergreen is hard to miss with its beautiful blue hue. It’s a popular Christmas tree because it rarely sheds its needles. But they are sharp, so be careful (but they’re a good pet deterrent!). Stiff branches hold ornaments well and they have a perfect pyramid shape. Consider the tree’s color when selecting decorations.
Fun Fact: A Blue Spruce is the living Christmas Tree planted on the south lawn of the White House! 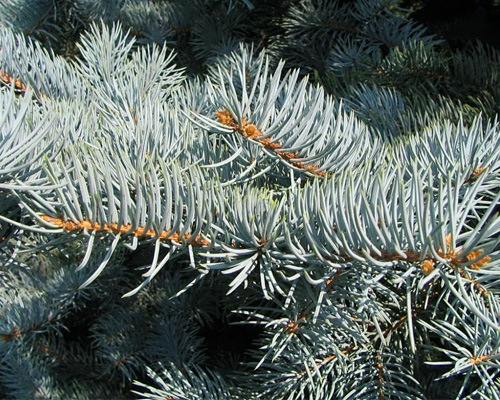 Scotch Pine (or Scots Pine) – This tree makes the list because it rarely sheds its needles, and has excellent water retention when cut. A Scotch Pine’s sturdy branches curve upward making it great for holding ornaments. But wear gloves when handling! The needles can be sharp.
Fun Fact: The Scotch Pine is the most widely-planted pine tree in the U.S. 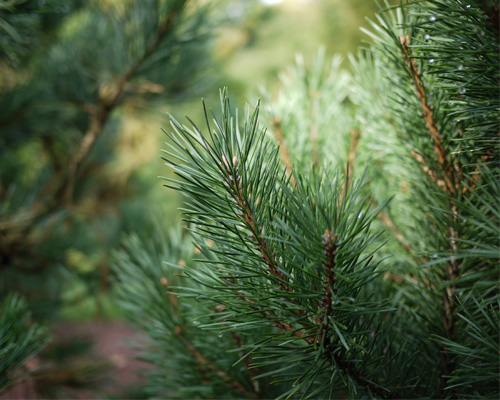 Bonus Fun Fact:  In 2019, the tree variety selected for the Rockefeller Center Christmas Tree in New York City is a Norway Spruce, from the town of Florida, New York. These trees can be identified by their needles which radiate equally in all directions around the branch, like a bristle brush.

Check Out The Newest Listings 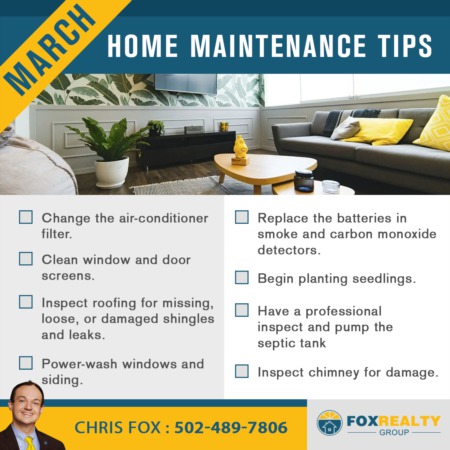 Spring is finally here, and this month’s home maintenance to-do list includes lots of opportunities to be outside in the fresh air. A change ...Read More 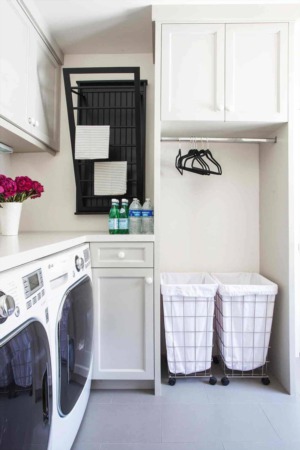 Boot, laundry and flower rooms can be the hardest working in the house, where the backstage elements of everyday life are hidden from sight. ...Read More 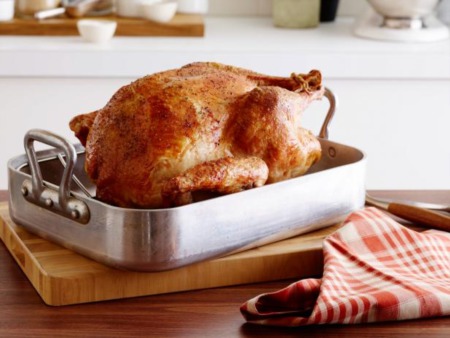 When To Thaw Out Your Turkey And Some Turkey Tricks!